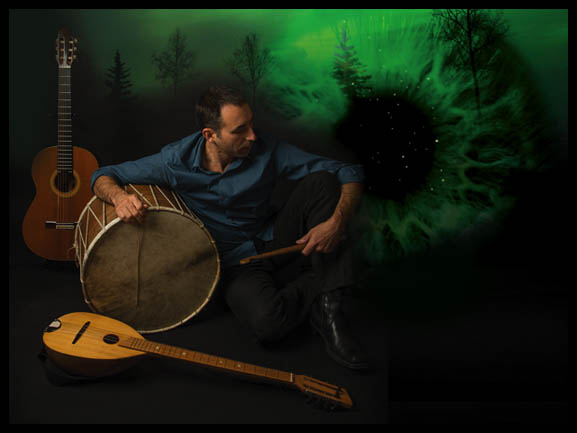 Green Sky Project is the newest project of Anton Apostolov which brings together folk, classical and jazz traditions in one. He looks to Balkan, Indian traditional music, jazz and flamenco as one of the primary sources of inspiration. In this regard, there is a focus on the additive/asymmetrical meters common in Bulgaria and the Balkans, as well as traditional melodic modes and typical melodic inflections. Green Sky Project uses these traditional elements in a more contemporary manner that does compliment the style of the compositions in the music they perform. This project is a by-product of the Balkania Orchestra, which Anton Apostolov did put together in 2010 and was awarded two Canada Council grants for both writing and recording original compositions that drew from his Bulgarian roots and other forms of world music. green sky project is an open concept project where guest musicians can be involve and the music is very much open and fit in many styles and genre (world, jazz and folk).