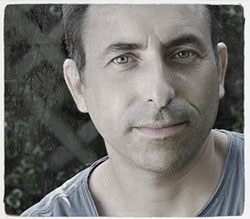 Born in 1968, Blagoevgrad, Bulgaria, Anton Apostolov was exposed to music at a very early age. His father was a carpenter and a guitar crafter, as well as an amateur guitar player. At six Anton began playing musical instruments – mandolin, tambura (Bulgarian traditional string instrument) and guitar – all made by his father. He was self- taught from the beginning and learned by ear Bulgarian folk music, and, at the same time, learned the music of The Beatles.

At the age of twelve Anton studied classical guitar at the Varosha Art Center in Blagoevgrad. He was accepted to study guitar with the most prestigious orchestra in town, the Guitar-Mandolin Orchestra, Pirinski Zvutzi where he became a soloist. He participated in numerous projects and collaborations, performances, and six recordings of music – all that mixed traditional Bulgarian folk genres with modern and classical music styles.

A.) Guitar instructor at Arcadia Academy of Music, Stream School of Music and Unionville Montessori School. 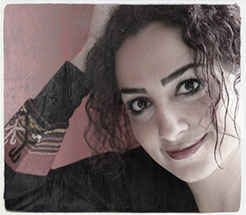 [/su_column] [su_column size=”2/3″] Naghmeh Farahmand a multi-skilled Iranian percussionist was born in 1980. She is the daughter of a leading master percussionist Mahmoud Farahmand.Naghmeh has studied Iranian traditional rhythms on tonbak under supervision of his father while learning Sufi and Kurdish rhythms on daf and dayereh from Bijan Kamkar and Masoud Habibi. In addition,she has also studied santoor with guidance of Faramarz Payvar and Pashang Kamkar and  is also skill full in other percussion such as darbuka, djembe, udu, kanjira, cajon and drumset.

Naghmeh has performed with well-known ensembles in Iran and festivals and tours around the world, Europe,Asia and North America while collaborating with Iranian TV for more than a decade.

In 2010,she moved to Canada and released her solo percussion cd Unbound while collaborating with top performers of world music (Arab, Turkish, Indian, Bulgarian) and jazz musicians. She has had vast experience teaching at different institutes of music and has also conducted workshops throughout the world. She is the founder of Sharghi percussion ensemble.[/su_column] 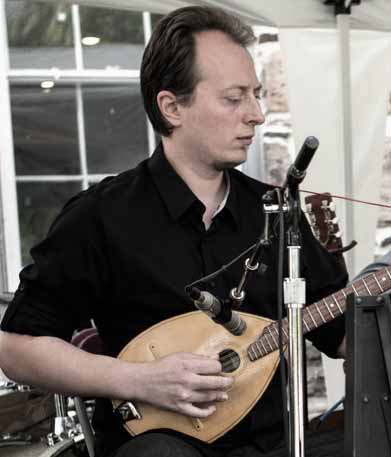 [/su_column] [su_column size=”2/3″] Born in Poland in 1978, Jacek Karlowski came to Canada in 1990 where he studied fine arts at the Ontario College of Art and Design, and jazz guitar at Humber College. He has performed at numerous jazz festivals including the International Havana Jazz Festival and the Toronto Downtown jazz Festival.He has performed with such notable Toronto artists as Richard Underhill and Amanda Martinez and can be seen monthly playing with the Latin jazz quartet, Max Senitt Y Sus Amigos.

B.) Apprenticing and being the teachers assistant at the first year guitar master class with the head of the guitar department in Humber, Ted Quinlan.

C.) Music Workshops with the Catholic School Board in Winter 2012 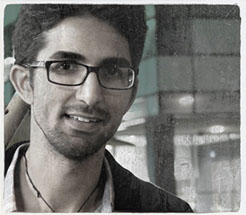 [/su_column] [su_column size=”2/3″] Hasheel Lodhia is 22 years old, from Richmond Hill, Ontario and currently in third-year Science at McMaster University. He learned the basics of East Indian Classical vocal music at age five under the guidance of his parents. Since nine, he has been training under Shri Narendra Dattar.

In 2001 he began playing the bansuri under the guidance of Jitendra Sharma at Vishnu Mandir, and the Western flute at school. Excelling in the field of Western music, he started composing and writing his own orchestral music at thirteen.

After graduating from high school he lived in India, studying vocal music under Shri Padmaja Joglekar and bansuri under the legendary Pandit Hariprasad Chaurasia. Hasheel is active in the Vishnu Mandir Community, performing at temple services, on television, and has been interviewed on Asian Television Network and radio. [/su_column] 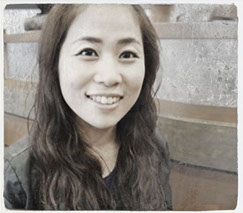 [/su_column] [su_column size=”2/3″] SunJung Park, an up and coming contemporary jazz pianist/songwriter, has impressed audiences from Asia to North America, with her discipline, passion and skillful jazz piano.

By the time she turned 9, Sun was already a touring musician.  Sun Jung was among the chosen few who became part of her city national touring choir group (Gwang Ju Boys/Girls Choir).  From the ages of 9-14, Sun remained and toured major cities throughout South Korea with the choir.

At 20, she was admitted to the esteemed Paekjae Art College (Seoul, Korea) where she successfully earned her diploma in Applied Music. In 2009, she decided to move to Canada to further her studies in jazz. Sun studied Bachelor Degree of Music at Humber College, and she has performed and teaches piano in Greater Toronto Area. [/su_column] 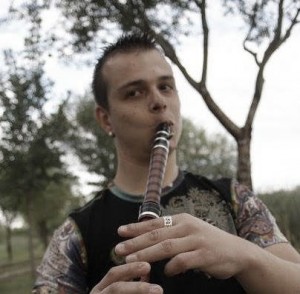 [/su_column] [su_column size=”2/3″] Nikola Gaidarov is one of the top kaval players out of Bulgaria and is a 3rd generation folk musician from Kazanlak in the Rose Valley. He represents the new generation of folk musicians, creating his own high energy style of playing and yet he plays entirely within tradition. He is a graduate of the Kotel Music School and the Plovdiv Academy, then later he studied “Jazz improvisations” at Royal College of Music in Stockholm, Sweden. He currently resides in North America. Past two years he was part of Orchestra “Verea” – Chicago and orchestra “Kolorit”. In 2012 he was also invited to play together with Grammy award winner Paul Winter for his 17th annual Summer Solstice Celebration in Manhattan, New York. [/su_column]
Scott Metcalfe
[su_column size=”1/3″] 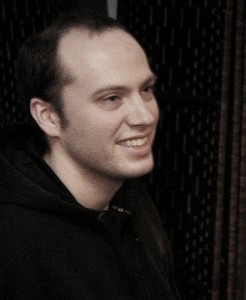 Scott Metcalfe is a versatile pianist/keyboarder rising in the Toronto music scene. Originally from Winnipeg, Manitoba where he studied classical music, jazz music and percussion, he moved to Toronto to study jazz at the highly prestigious Humber College. There he received multiple scholarships, graduated with honors, and played alongside such jazz greats at Dave Holland, David Liebman and Steve Gadd. In between college he performed on Carnival Cruise Lines in their show bands and in jazz trios. Graduating in 2007, however, was only the beginning of his musical endeavors, and since then Scott has played and studied as many styles of music as he could get his feet into. He accompanies a variety of artists, singers, composers, even dancers; has recorded on 5 studio CD’s; and explored and performed in such a variety of music as jazz, funk, RnB, motown, hip-hop, folk, flamenco, classical, world, musical theatre, latin, among others. He performs in his own quartet alongside his brother where he composes music that is as diverse as he is, while leaving room for improvising within each style. Ever striving to expand his territory and remain true to his own voice, Scott is becoming a known name in the Toronto music scene.

Scott Metcalfe is one of the most sought-after piano players in the Toronto music scene. Coming from a classical and jazz background in Winnipeg, he moved to Toronto in 2002 to study jazz at Humber College. Since then his palette has expanded and he has continued to perform throughout Toronto and the GTA, as well as across Canada.

Aside from playing original contemporary jazz compositions in his own trio, he accompanies a wide variety of singers and artists in a wide variety of styles, always adapting to the style and idiom of the music. He gigs regularly in a couple of wedding bands, playing everything from classical music for ceremonies to dance music with a full band. He has recorded on numerous CDs and has worked as the arranger/producer for a handful of jazz/RnB artists as well, including Jordana Talsky and Ori Dagan. Scott expanded interest also includes accompanying dance, from playing with a flamenco troupe run by renowned flamenco dancer Carmen Romero, to accompanying ballet classes and moving meditation classes. Always looking to expand his territory and improve his craft as an accompanier, band leader, producer, or just plain music lover, Scott Metcalfe is one of the best piano players the Toronto music scene has to offer. [/su_column] 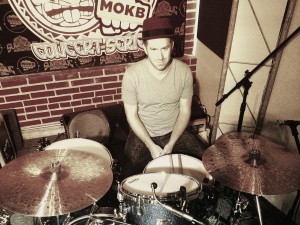 [/su_column] [su_column size=”2/3″] Max Senitt is a highly regarded and in-demand freelance musician on the Toronto and international scene. A consummate professional, he brings a wealth of experience and versatility gained from performing across Canada, USA, the Caribbean, South America, and Europe with such Grammy and Juno award winning artists as: Alex Cuba, Hilario Duran, Odessa/Havana, and Carol Welsman. Presently a member of Tzadik Recording artists: Zebrina and Urugayuan singer Valeria Matzner bands, he also leads his own Trio. A Yamaha Drums, Paiste Cymbals, Evans Drumheads, and Headhunter Drumsticks artist, Max is also quite active as an educator. [/su_column]
Justin Gray
[su_column size=”1/3″] 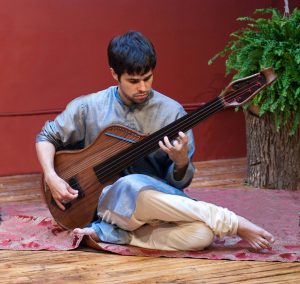